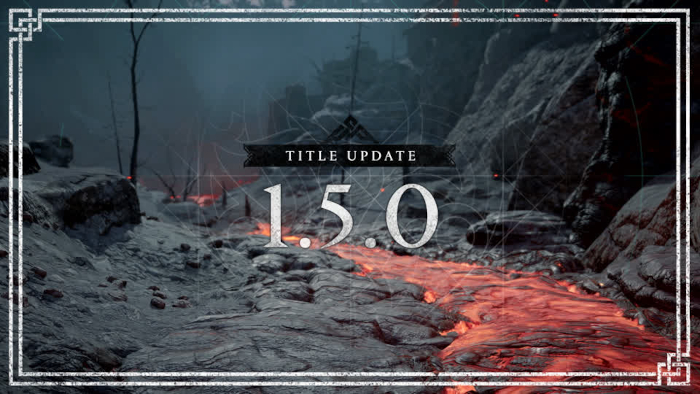 Added support for the new expansion Dawn of Ragnarök, available on March 10.
In Dawn of Ragnarök, Eivor must embrace their destiny as Odin, the Norse god of Battle and Wisdom. Unleash new divine powers as you embark on a desperate quest through the breathtaking world of Svartalfheim. Complete a legendary Viking saga and save your son in the face of the gods' doom.


Tombs of the Fallen